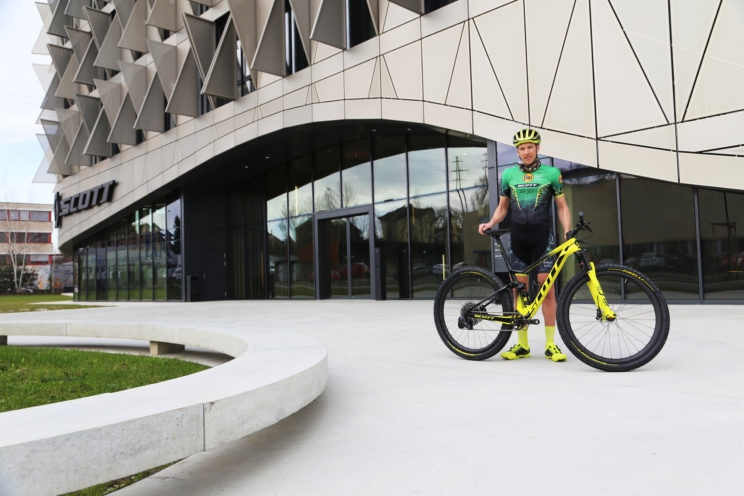 We are proud to officially announce that Konny Looser will be the last member to join the BUFF® SCOTT MTB Team. Experienced rider and marathon race skilled, Konny arrives in to bring his large experience to the team and provide an international approach to the new lineup.

Konny has been riding professional MTB marathons since 2011, when he began to compete professionally. In addition, he knows very well the MTB environment from South Africa and has achieved very good results at Cape Epic; on the other hand, he has also taken part in national marathons and major races such as Wines2Whales, in which he reached the victory twice . His long sports career has taken him all over the world.
Konny made the following statements, and reaffirms his pride in becoming the new acquisition of the team:
„Racing for the BUFF® SCOTT MTB Team will give me a huge motivation boost, as I can join a team with a great setup! Having many strong team members around me will hopefuly help me to lift my level and make more progresses. I saw they have a very professional team structure, and that, also combined with a familiar atmosphere, is one of the key factors that can definitely make a difference to be competitive on top level!“.
„The new race calendar will also provide me some freshness in my already long career and I’ll do my best to achieve the goals to be set by the team. Representing the BUFF® SCOTT MTB Team colors and being associated to these reknown brands is a huge privilege and makes me absolutely proud!“.

These are his most significant sporting successes:

The team’s race calendar within the next season will be updated shortly. Stay tuned! 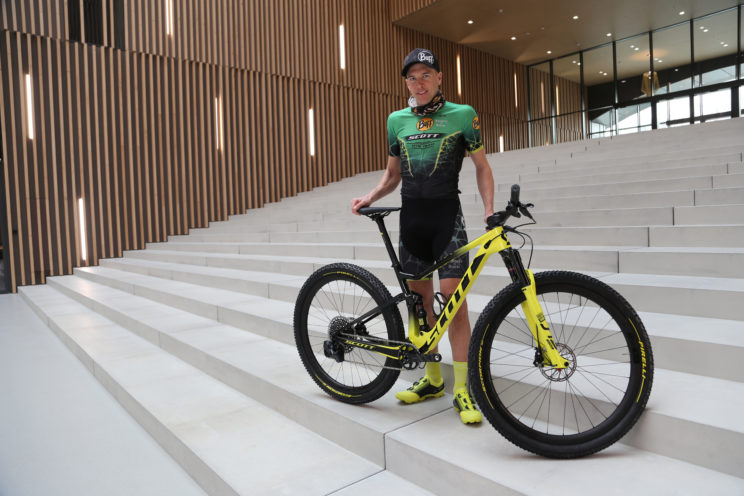